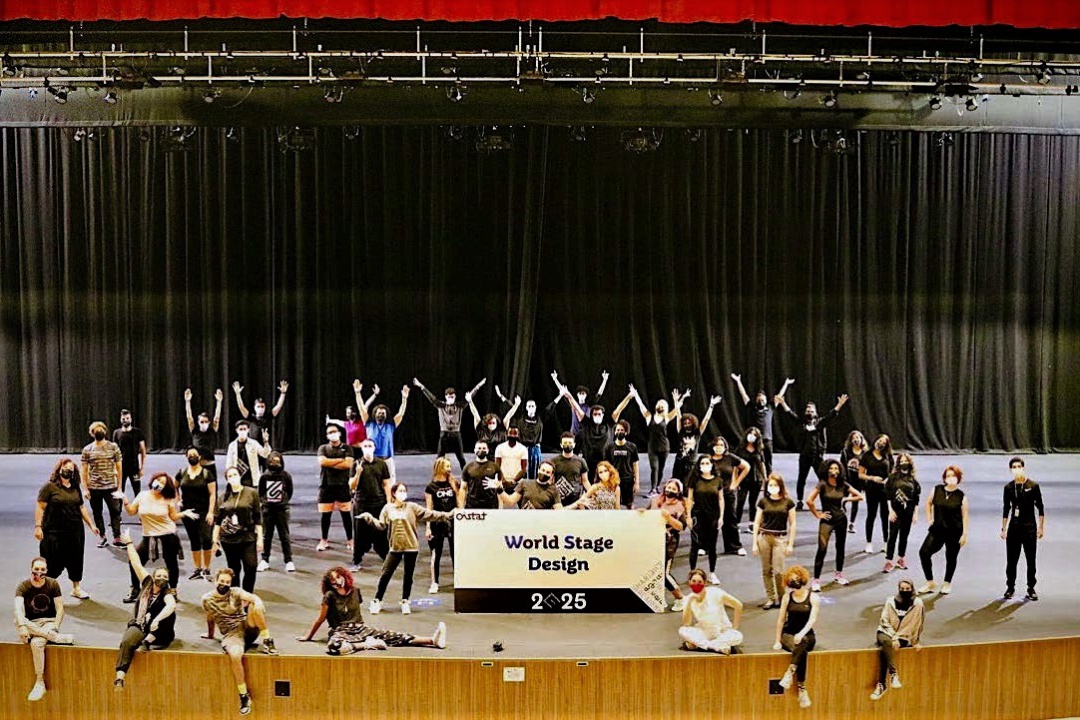 The Executive Committee is convinced that Sharjah Performing Arts Academy will provide a fitting stage for hosting WSD 2025 in a way that will stand in the tradition of its WSD predecessors. Our organization’s preparations for World Stage Design 2025 follows the successful Southern Europe and Northern Africa (SENA) 2021 Conference which stimulated international exchanges between OISTAT members and the region’s live performance artists, scholars, and technicians. WSD 2025 in Sharjah will contribute towards OISTAT’s goals in the 21st century in continuing meaningful cultural exchanges centered on performance, performance contexts and expanding professional connections with theatre makers across the globe. We will communicate all relevant information regarding WSD 2025 to ensure all members can make informed travel choices.

World Stage Design 2025 will further expand international collaboration across our organization. OISTAT’s Executive Committee will send a delegation to Sharjah in 2022 and continue discussions with our hosts about the event’s structure, while getting acquainted with SPAA, its facilities and the surrounding city. World Stage Design 2025’s dates will be confirmed after further dialogue with our hosts.