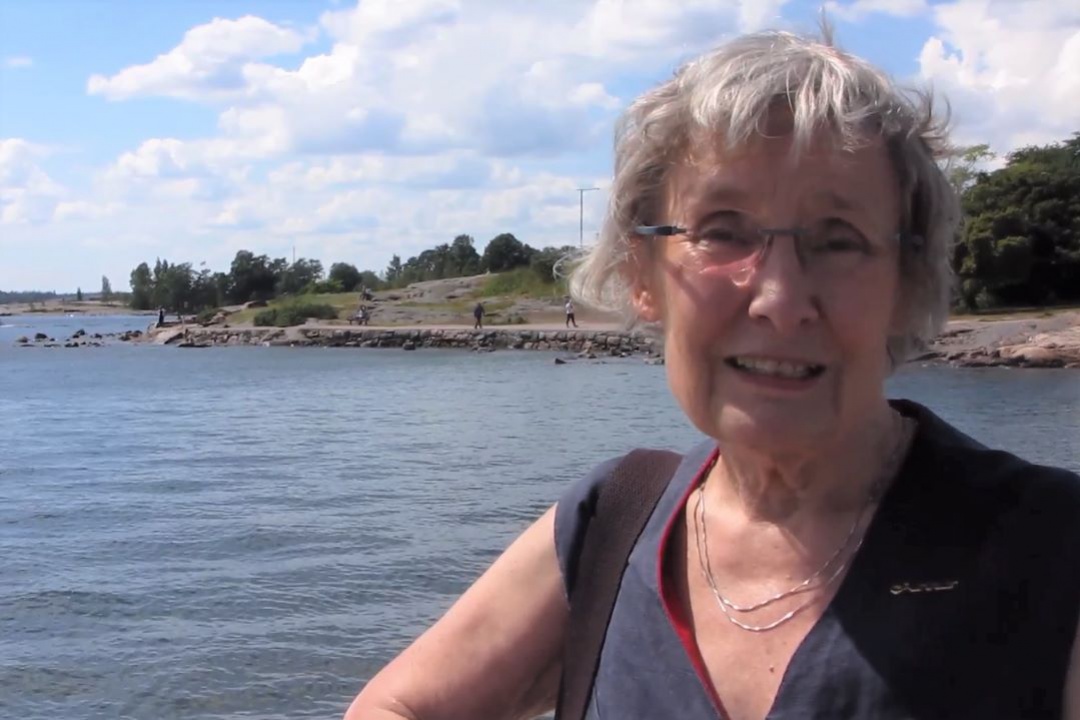 Maija Pekkanen was a deeply respected and well-liked teacher and costume designer in Finland and abroad. Maija was one of the pioneers of Finnish costume designers. After working very long and distinguishedly in Finland's largest theatre, the Helsinki City Theatre, she worked with many canonized directors of her days and later with many new generation names. She seemed modest and quiet, but in reality, she was very strong and wise and held many threads in her hands throughout the whole industry – including internationally. Maija always encouraged female colleagues very warmly to move forward in their career, even though she didn't actually stand on the 'barricades'. Maija died peacefully at the age of 80 after living a very rich life as a loyal friend of international colleagues, with many of us warmly grateful to her. She will always be remembered as a dynamic professional and international artist-ambassador. Maija will be missed by many.    Maija Pekkanen (1941-2021) was a Finnish costume and set designer. She originally studied as a handicraft teacher (1961-1966) with the intention to teach at schools. Foreseeing a school reform in 1967, she accepted an offer from the Kuopio City Theatre, where her sister worked as a director, to design the costumes for a play called “Women”. Following this work, she was offered the position of theatre costume designer for three years (1967-1970) where she designed 28 productions at the theatre’s two stages. Gradually, she became interested in studying the profession of the costume designer: “How to become an artist?”, in her own words. During that time, one could not study costume design in Finland and the then chairman of the Finnish Performing Arts Association (LP), of which Maija had been a member since 1969, gave her information about the Academy of Performing Arts (Vysoká škola múzických umení) in Bratislava, Czechoslovakia. Maija studied there for two years (1970-1972) – as the first of 8 Finnish costume designers. In her second year of study, she received an invitation to work at Helsinki City Theatre to design Ibsen's “The Wild Duck”. This led to a 37-year career as Helsinki City Theatre’s resident costume designer from 1972 until her retirement in 2009. She designed costumes for drama, musicals, dance, and other small-scale productions, and worked with 51 different stage directors. Concurrently, Maija Pekkanen taught costume design as a part-time teacher at the Fashion Department of the University of Art and Design in Helsinki from 1979 until 1997. Although the course was limited, it offered young designers a choice to study theatre costume design. Maija Pekkanen has also served in many organizations in the field. In the 1970s, collective agreements to unite in the field of theatre were developed in Finland: “As a representative of a small profession, I was interested in the subject and so I became a trade union activist”, she has said. She eventually became the first female chairperson of the Finnish Performing Arts Association from 1984 until 1988. She was a member of the international organization OISTAT (Organization Internationale des Scénographes, Techniciens et Architectes de Théâtre) where she served in the Executive Committee (1991 to 2007). Maija Pekkanen was a founder of the OISTAT Costume Design Group, interim President (1999-2001), and OISTAT’s first female President from 2001 until 2005. She also chaired the Finnish OISTAT Centre from 1980 to 1984 and from 1988 to 2000. Maija Pekkanen has been awarded with the Pro Finlandia Medal of the Order of the Lions of Finland in 1999; the medal of the 30th anniversary of the Finnish Theatre Association in 2001; OISTAT’s “Golden Pin” in 2007; she was honoured by the OISTAT Costume Design Sub-commission during OISTAT’s 50th Anniversary in 2018; and was Honorary member of the Finnish Association of Stage Artists (LP) and the Finnish OISTAT Centre. Her goal has been to develop her profession throughout her career, to promote education and appreciation of the field in Finland and internationally.

Previous
Obituary of Naiema Agamy
Next
Call for TAC 2022 Submissions