Home
/
Search
/
the
Back 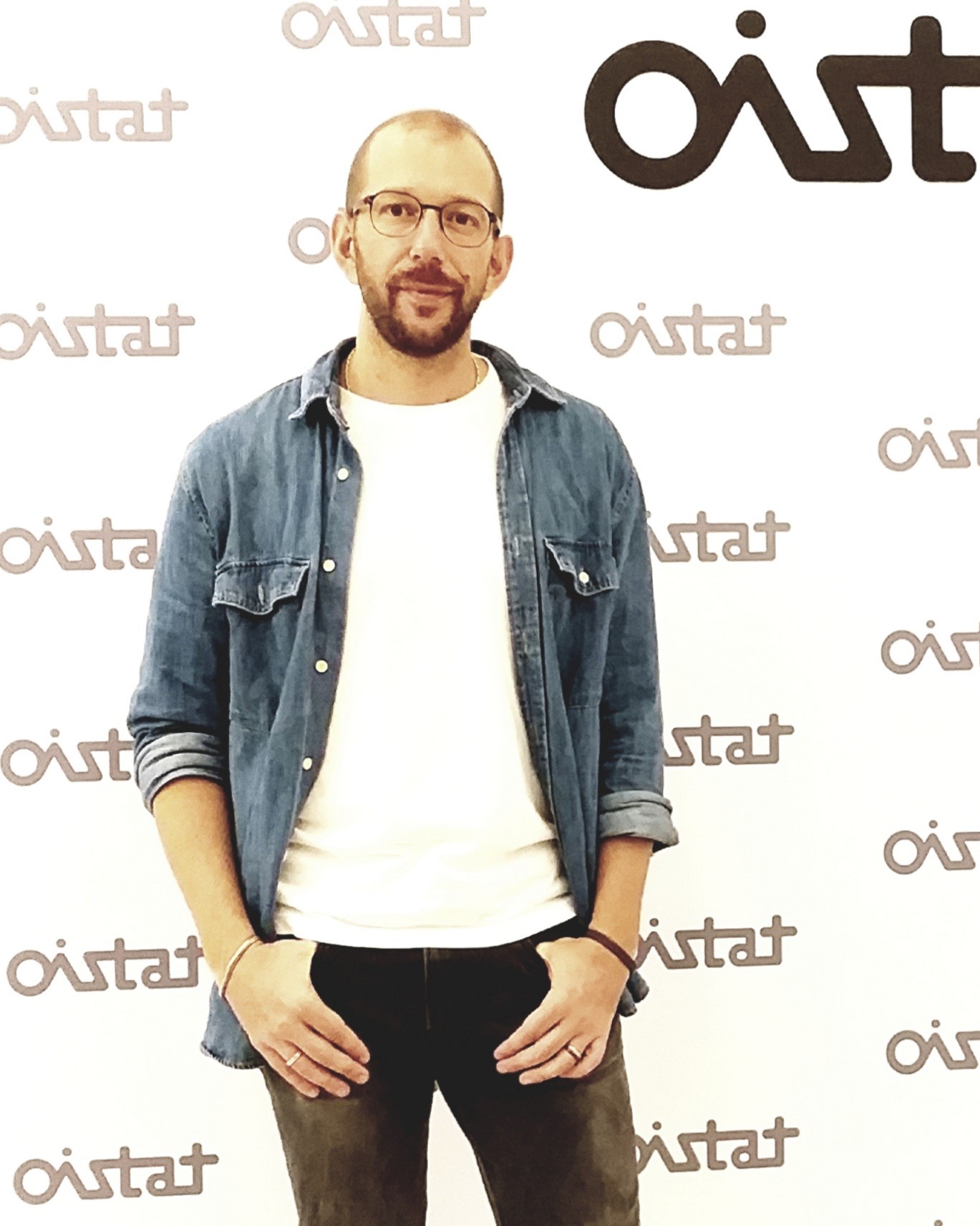 Cyril Lamy is a French architect and scenographer who received education in Paris, Nantes, Netherlands, Chile, India. Throughout his career he has also worked in several countries including France, Thailand, and now Vietnam.

Cyril has always aimed to combine his passions for culture discoveries, design and performing arts, in collaborations with talented creatives and artists. Between 2005 and 2015 He has participated in various type and scale of projects which must be mentioned the Angers new opera in France, a private art foundation in Thailand, the Chaplin’s World Museum in Switzerland, and bespoken theater's auditorium and machinery in China.

In early 2016 Cyril co-founded SLA Designers - A studio at the crossroads of Scenography, Light, and Architecture that gathers fifteen members. The studio based in Ho Chi Minh City, Vietnam, is pioneer in theater, exhibition, and lighting designs. As creative director, Cyril strives to involve passionate people to improve the performing spaces, the production environment and raise local awareness for better development through conferences and workshops. His studio has received multiple awards for their projects on both the national and international scales.

Previous
[Deadline Extended] Call for intents and proposals to host World Stage Design 2025
Next
What is Theatre Architecture Competition?