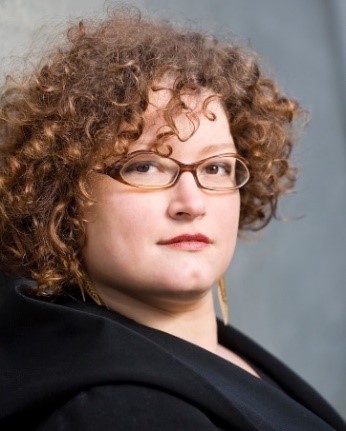 April Viczko is a performance designer with 25 years of professional theatre experience. She worked at theatres in Ontario and across Western Canada and her over 100 designs include 20 world premieres. She has been nominated for both a Dora Award and Jessie Award for her outstanding work in Costume Design. April received the Siminovitch Protégé Prize in 2006. In 2012 she received a Distinguished Researcher (Emerging) Award and in 2017 received an Excellence in Teaching (Established) Award from the University of Calgary. April is a Full Member of the Associated Designers of Canada and one of few who is accomplished in 4 disciplines: set, costumes, lighting, projection design. http://aprilviczko.com