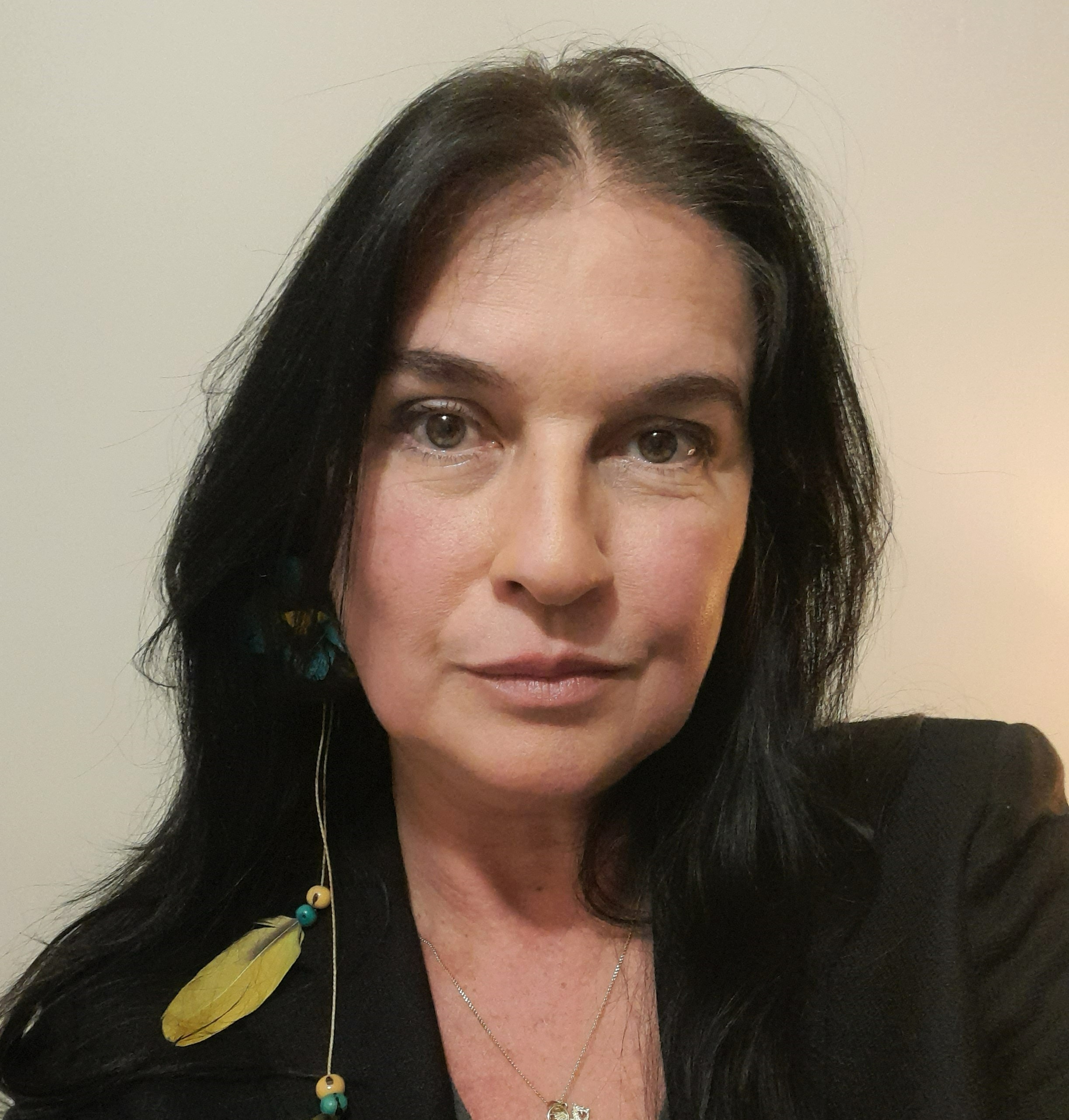 She comes from a diverse multicultural, multilingual family and religious beliefs of immigrants from Europe and the Middle East, who moved to Brazil in the 1950s., where she was born and developed her education and most of her career before she moved to UK, in 2019. Currently working in England as the Head of Postgraduate Department at Backstage Academy/ Production Park.