Call for Candidates for the Chair of OISTAT Education Commission 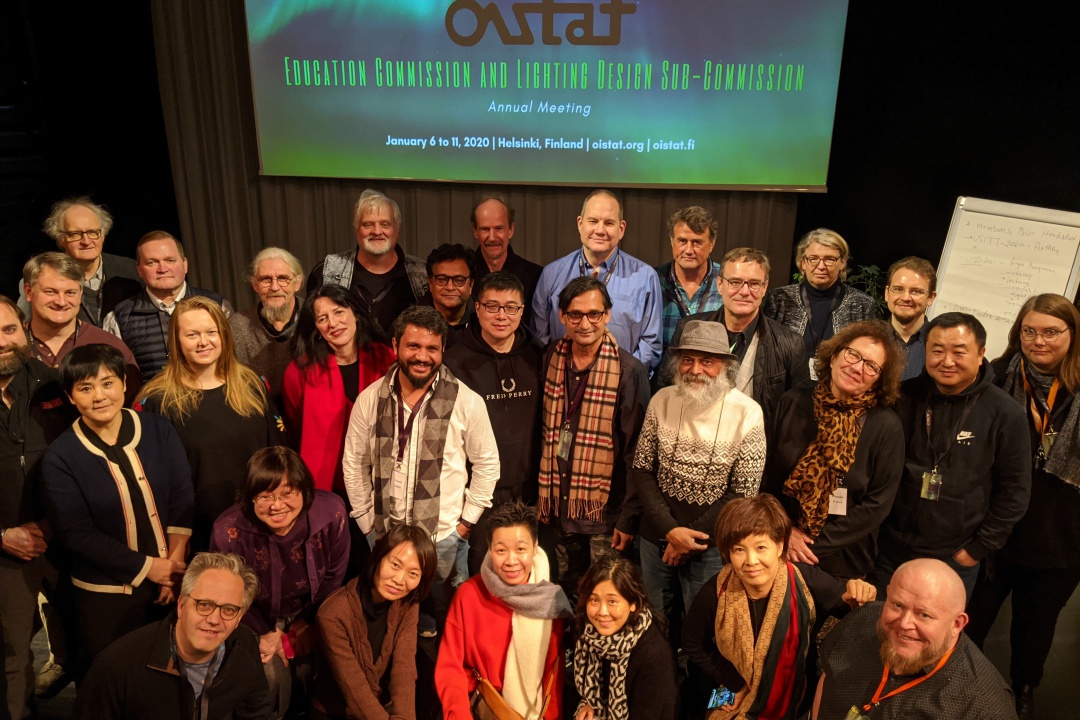 The Chair election of OISTAT Education Commission will be held at OISTAT online digital Congress during October 8-13, 2021. The call for candidates is now open. OISTAT Centres, Associate Members and Individual Members are encouraged to send nominations to Headquarters at headquarters@oistat.org no later than June 8, 2021.

OISTAT Education commission exists to facilitate international dialogue in the field of scenography, design for performance and theatre technology education and to foster quality, innovation and mobility. We would like to thank the current Chair William Kenyon for his achievement and commitment that opened up various possibilities for OISTAT Education.

The Chair of OISTAT Education Commission is the member of OISTAT Governing Board (GB). Governing Board members shall work under the auspices of the Congress and not as representatives of their OISTAT Centres and shall meet with Executive Committee at least once a year, not including its meeting at the Congress. The Chair of OISTAT Education Commission shall also organize commission meetings at least once a year to discuss projects, commission affairs and collaborations with other commissions.

Guidelines for election of Chairs of Commissions can be found in OISTAT Statutes-Appendix 2:

APPENDIX 2
RULES FOR THE ELECTION OF THE PRESIDENT, THE MEMBERS OF THE EXECUTIVE COMMITTEE AND THE CHAIRS OF COMMISSIONS
A general schedule for elections which ensures continuity and complies with the Statutes shall be made by the Executive Committee.

C. THE CHAIRS OF COMMISSIONS

Thank you and we look forward to receiving your recommendations and nominations.