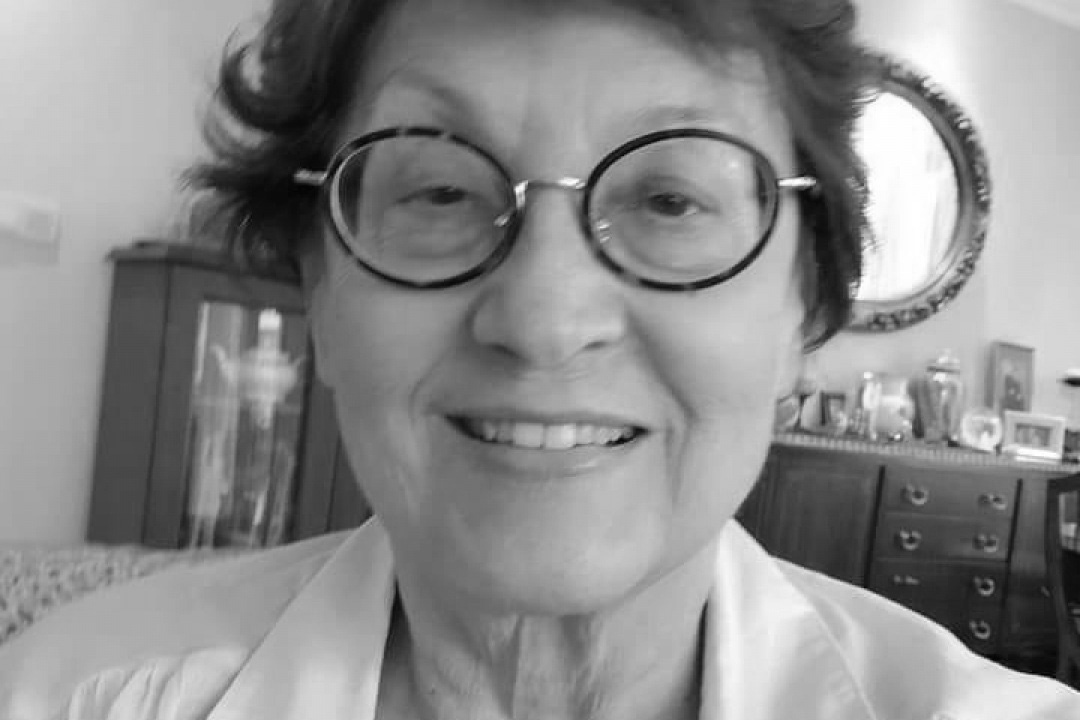 It is with great sadness that we share the news that longtime OISTAT member, Evcimen Perçin has passed away. Evcimen was very active in OISTAT for many years, and was the founder of the Turkish OISTAT Centre, and served as its president for a while. Evcimen hosted a wonderful Education Commission meeting in Istanbul & Izmir in 2004, and a joint meeting of the Costume Working Group and the Publication & Communication Commission in 2010. Evcimen was also active with the Beijing International Biennale, bringing students to participate in that event, as well as lending their expertise to the workshops. Evcimen began her involvement with the Prague Quadrennial in 2003, and exhibited several more times over the years as part of the Turkish National Exhibit.
Evcimen studied at the Mimar Sinan Fine Arts Univ. - Dept. of Stage and Costume Design, and earned an M.A. in History of Art from Bosphorus University.  She later returned to teach Film and Set Design for TV at the Mimar Sinan Fine Arts Univ. for several years. She was professionally active as a designer & manager for the TRT-Turkish National Television Company. On behalf of the OISTAT Education Commission, we extend our thoughts & sympathies to her family, friends, colleagues, and students.
William Kenyon
Chair of OISTAT Education