What is World Scenography? 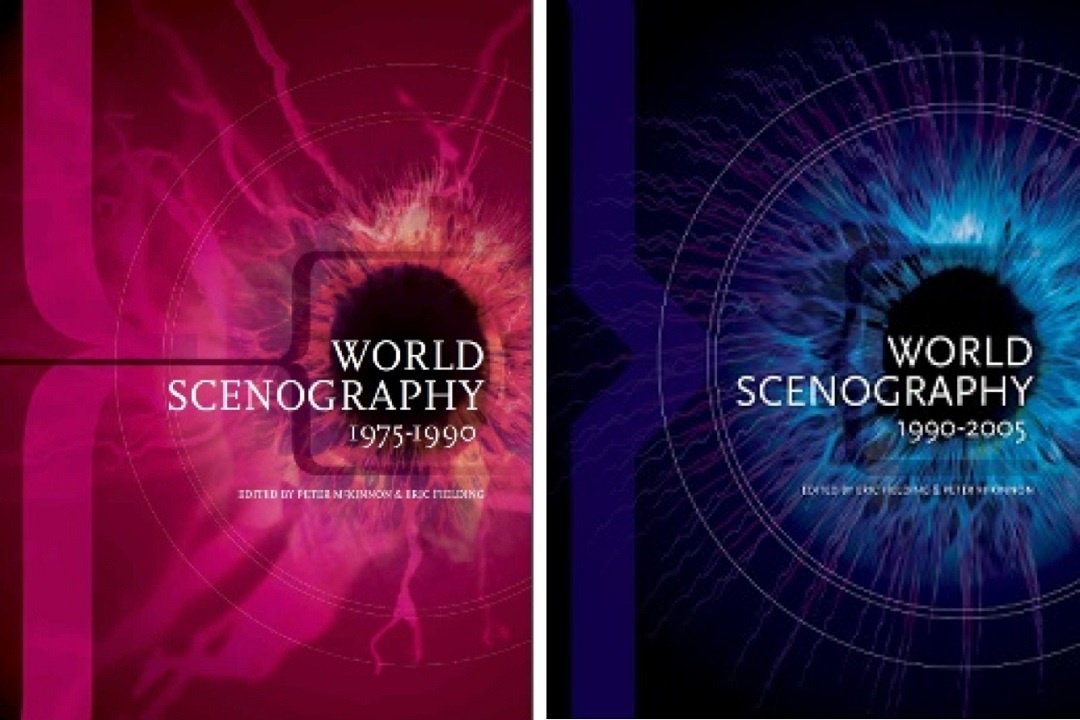 World Scenography is a new book series that documents significant contemporary theatrical design worldwide since 1975. There has been no comprehensive documentation of global scenography since the four-volume series Stage Design Throughout the World, by Belgian professor René Hainaux, covered the period 1935-1975. This new series, to be published both in print and online, will cover the periods of 1975-1990, 1990-2005, and 2005-2015 respectively. The first volume was launched at the USITT Conference in Long Beach, California, in March 2012; the second is scheduled to appear at the World Stage Design 2013 in Cardiff, Wales; and the third at the Prague Quadrennial 2015. It is anticipated that following the publication of these three volumes, OISTAT will continue to publish another volume every ten years. The book series is an official project of OISTAT, the International Organisation of Scenographers, Theatre Architects and Technicians. The international editorial team for World Scenography is led by co-editors Peter McKinnon (Canada) and Eric Fielding (USA). led by co-editors Peter McKinnon (Canada) and Eric Fielding (USA).