From Ritual to Theatre 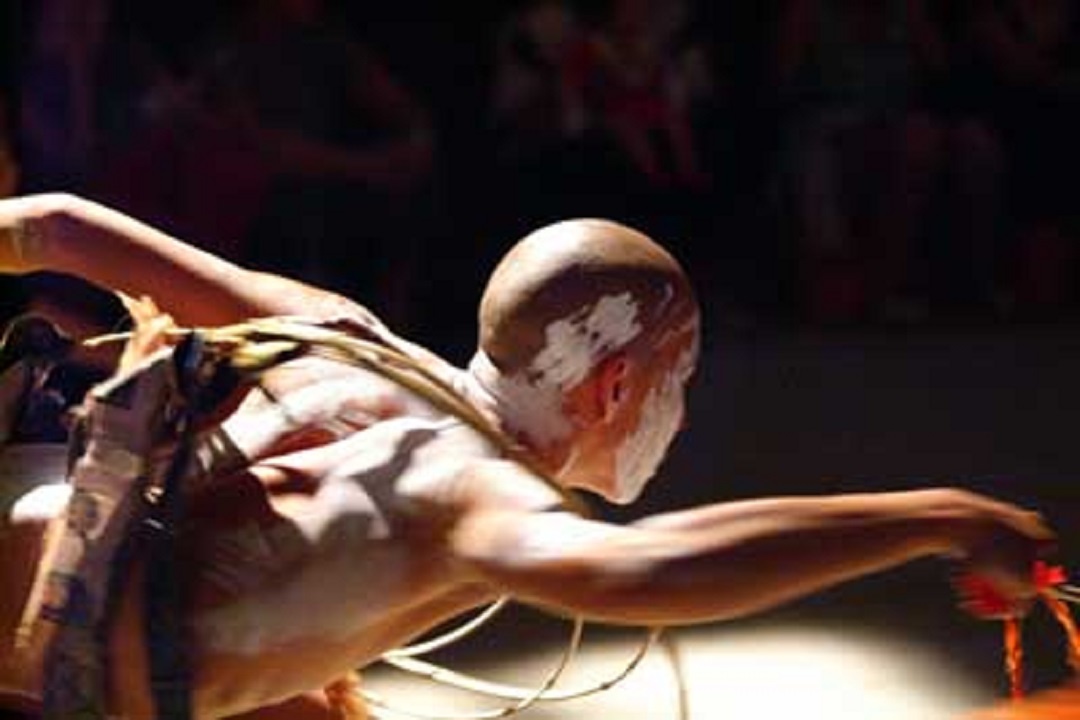 Click here to see the performance clip of "River of Lives"


OISTAT has European roots, and the headquarters have long been based in European cities. In 2006, when OISTAT singed a ten-year agreement with the Taiwan government and had its headquarters settled in Taiwan, the organization looked forward to this transition and the changes it could bring to draw in Asian influence and different cultural perspectives to complement the traditional Western theatre. Also, OISTAT's international projects could be more multicultural, while Asian cultures are promoted within the organization.

The participants had to break language and cultural barriers in order to work as groups. By seeking inspiration from the festival, the participants interpreted and deconstructed their festival experiences, and then transformed these ritual elements into collaborative presentation.

The international artists who took part in this workshop worked along with Taiwanese established theatre creators and young artists. They all shared a common feeling that the workshop was a unique and wonderful experience. And the workshop has proven to be “an excellent template for the future work of OISTAT. It is everything the organization should be aiming to do.”

The 2008 “From Ritual to Theater- Asian Ritual Festival Workshop” was developed into two performing pieces “River of Lives” and “Middle” to prelude the award ceremony of World Stage Design in 2009. “From Ritual to Theatre Series Two: Workshop for the Ritual Inspiration in Korea” was held later in the same year to echo with OISTAT’ first multidisciplinary integrated project for theatre makers based on grassroots festivals.

The international artists who took part in this workshop included Abdulla Al-Ghaith, Astrid Almkhlaafy, Alexandra Bonds, Hye-Sook Chang, Dorita Hannah, Pamela Howard, Cathie Mcclellan, Maija Pekkanen, and BlueScreen. They all shared a common feeling that the workshop was a unique and wonderful experience.

Asian Ritual Festival Workshop
USITT Sightlines Coverage
Sandy Bonds has wirtten an article on her first-hand experience of the Asian Ritual Workshop in Taiwan. The article was published in the October 2008 Sightlines

"In Taoist practice, during the seventh month of each lunar year, the gates of the underworld swing open and the ghosts are free to wander among the living world. Ceremonies are held to both welcome the ghosts and provide for their needs, while discouraging them from staying longer than the month-long celebrations. In August, OISTAT, now with its office located in Taipei, Taiwan, organized an event to introduce the Ghost Festival to theatre practitioners from around the world and to engender conversations about the interconnections between theatre and ritual heritages. "

Previous
What is Digital Theatre Words?